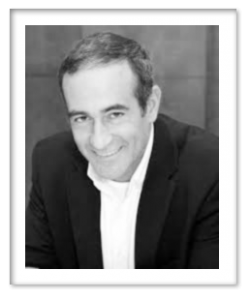 Mr. Pharaon’s prior experience includes and asset management and development of a hospitality portfolio of hotels and resorts across the Mercosur region of Latin America. In his early career he managed distressed real estate portfolio assets in the U.S. and administered a sizeable Latin American debt portfolio for a major New York money center.

From 1995 to 2006, Mr. Pharaon competed on an international level in Class 1 offshore powerboat racing. He was inducted in the American Power Boat Association’s (APBA) Hall of Champions, the highest honor for the sport, in 1996. Among his career wins were four Formula 1 World Championship races: U.S. Championship (1996); European and World titles (1997); Pole Position World Title (1998).

Mr. Pharaon was born September 8, 1968 in London, UK. Educated in Switzerland, he completed his studies in the United States, where he graduated from the University of Southern California.

Mr. Pharaon has his home in Punta del Este (Uruguay), and spends most of his time traveling between Barcelona (Spain), Miami (U.S.) and Singapore (Singapore), among other countries in Asia. He is fluent in English, French, Spanish and Italian. 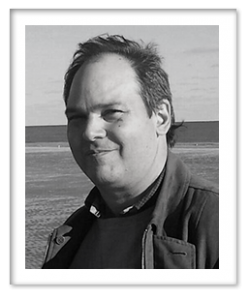 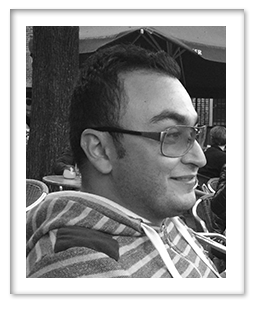 Before joining Orca Holding, Damian spent around 12 years working at a Big Four audit firm in Malta at different levels within its audit function, servicing clients in different sectors, with his latest role prior to joining Orca Holding being as a Senior Manager specialising in international business group audits.

During his time in audit, Damian also gained international experience on financial services audits, spending over a year working at the network firm’s representative offices in Ireland, and more recently, in the Netherlands.

He is based in Malta and among other responsibilities, oversees the accounting and financial reporting function of the Group, with an emphasis on the Group’s Asian, European and UK portfolio of investments. 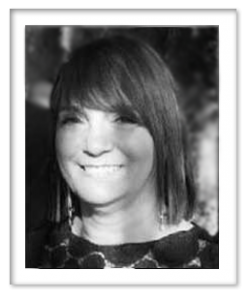 We are committed to being a good citizen in all the markets and sectors we are involved in. We adhere to an autonomous hierarchy, constantly venture into untapped markets, and embark on a rigorous corporate social responsibility strategy which allows us to act swiftly on valuable opportunities, capitalize on the first mover advantage, and build long-term views.

Our decision-making process relies on meticulous planning, forward-thinking, and a comprehensive analysis in all business functions. Consequently, we hold ourselves accountable for future performance by only venturing into risk-calculated initiatives that target above-average returns.

Committed to sharing decisions, experience, information, and adopting best practices, we collaborate with government departments, suppliers, and key organizations, and build solid relationships with all partners. We believe that we can build a better future by working together.

Conducting business with consistent standards across all markets, our diverse investment portfolio encompasses a wide range of sectors and business modules unconstrained by geographical boundaries.

We conduct all activities in accordance with the highest business standards, ensuring transparency in all dealings, building trust, and developing firm relationships.

Modeled on our founder Laith Pharaon’s identity and guiding principles; pride, authenticity, hospitality, commitment, and respect are among the top qualities sensed by all our stakeholders in our dealings.